To read the article visit www.premierchristianradio.com 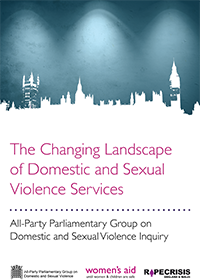 We are in need of specialist services

Specialist refuges are services which are designed to meet the needs specifically of women domestic violence survivors and their children. The specialist and woman-only nature of services ensures that women and children feel safe, secure and supported and removes any barriers to them finding a safe place when they are escaping domestic violence. Specialist refuges help women and children escape, cope and rebuild their lives after domestic violence.
Being in a refuge might be the first safe space that children and young people may have had in a long time. Specialist provision for children and young people from refuge staff is vital as it allows them to have their health and educational needs addressed individually. Children and young people can also explore the impact of the abuse they have experienced in an understanding environment, which can minimise long term negative cognitive, behavioural and emotional effects, enabling them to reach their potential. To find out more about what a refuge is like inside take a tour around our Virtual Refuge on The Hideout website.

Our national network of specialist domestic violence refuges is in crisis like never before:

• In England, according to Council of Europe recommendations, there is a shortfall of 1,727 refuge bedspaces (32%).

• In one day in 2013, 155 women and their 103 children were turned away from refuge because they could not be accommodated.

• 48% of 167 domestic violence services in England said that they were running services without funding. Six refuge services were being run without dedicated funding and using up their reserves to keep their services going.

• Between April and July 2014, ten specialist domestic violence services across England lost funding for services they were providing. All but one of these nine services lost their services to a non-specialist service provider.

• Our world leading national network of refuges is facing an urgent crisis. Please help us Save Our Services. 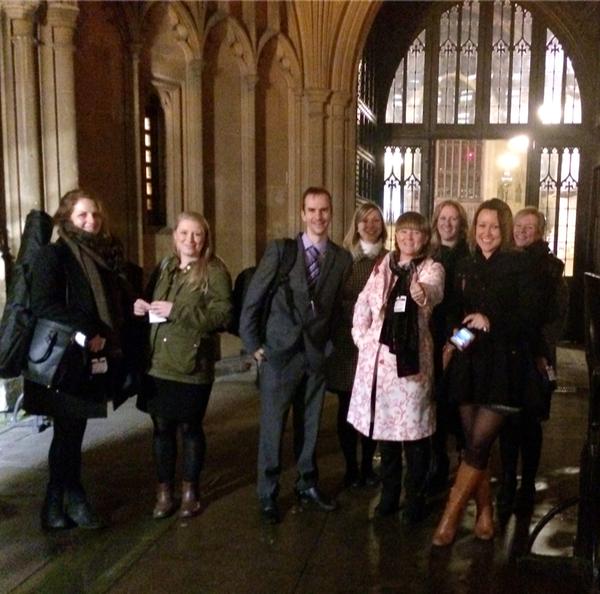 Together We Can Make a Change 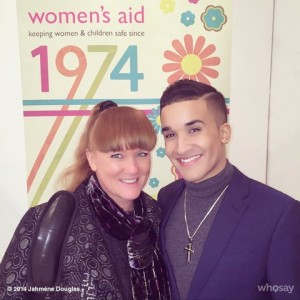 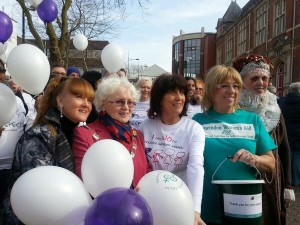 Every penny counts .For some tomorrows are not promised.Make that change today !

How many lives can we save together ?

The harsh truth is , If there is no refuge to run to , people die at the hands of perpetrators ! 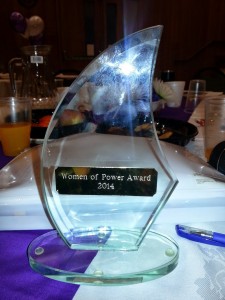 Thanks to  S.T.O.R.M. for my Women of Power Award

What an amazing day !
Most inspiring .

I was invited by MARIE HANSON (CEO of S.T.O.R.M. ) to be a main speaker at this event alongside

A huge thank you to Claire Jackson for organizing my transport, without that I would  not have been able to attend.

Marie Hanson has made a huge impact with S.T.O.R.M. check out the achievements here:-

They are also in need of donations and volunteers 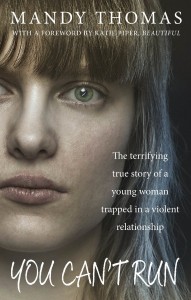 I have been working with Penguin / Random House over the past year on my book.
The book launch date will be 8th October 2015 on The Lorraine Show

YOU CAN’T RUN
This book is about my life from the age of eighteen.
Having had a contract for an 80,000 word book and actually having 500,000 words , there’s a lot left out !
The main purpose of this book is to highlight the flaws within the system: Where cut backs cause lost lives, where mistakes cause lost lives and also to show what needs to be done now.

There also needs to be an understanding of this ‘disease’ called Domestic Violence.
Its widths, depths and breadths that cause untold damage globally.
How it spider-webs itself out from the perpetrator through generations now and into the future.
The ripples are deadly poison to the minds of those affected in person and those who see and hear and bear witness to such horrors. There needs to be an overhaul in the system, one that dictates to the world that we will NOT accept violence.
There needs to be a change that represents and respects the deaths of those before us and gives their lives meaning and worth .A change that would deter this misunderstood human crime.
I would like to see the perpetrators sentenced with a fitting time served , with no early release. Commit the crime do the time !
There should be a set amount of years for rape, attempted murder, murder, false imprisonment and grievous bodily harm with intent. When a judge serves that sentence that should be the time served, not two thirds , not half , no early release. Do the set time ordered by the judge !
These crimes need to hold high sentencing , we need to publicise this continuously to deter crime.

Deterrence is the key, is it not ?  What is a life worth? You may well ask, especially if you have lost a loved one to this ‘disease’.
I call Domestic Violence a ‘disease’ because it is growing in numbers globally and there appears to be no cure. How is the worth of a life even worked out by the justice system ?

How these crimes affect the victims: It leaves them with a life sentence of physical and mental torture.

The mask to hide the  bruises and scars,

The adhesions growing within ,

Everything’s hidden beneath the skin.
For some though, they didn’t even get that choice having had their lives and their breath stolen by another human being’s  act of choice.

What would you do if this blue flame was coming towards your face and body ?
After being shown that it could burn through wood and metal?

There’s nothing you can do  !

One man’s choice  to destroy a whole family.

So……How do we stop them before they start ?
Educate, raise awareness , set high sentencing , imprison for repentance not for a pleasurable holiday with all mod cons included. The world is guilty of enticing and encouraging crime . The music industry, unsuitable lyrics , raunchy videos, destructive games of death and violence, I could go on. Prison to some has become a place of bragging and gaining knowledge to further crime. Having so many benefits on the inside, when good citizens on the outside struggle with the bare minimum to survive.
What message does this feed to the minds of the future generations ?
They are brainwashed from an early age by television and the media. If we are not the idols they need to look up to ……How can we expect to change anything ?

We are making headway very slowly with small changes, but as each day passes another life is marred, scarred or taken .

I have a gripe with the system in particularly where human rights come to be weighed in favour of a perpetrator. How on earth this is ever fair or just is beyond words. I use a phrase that to some would say does not exist , but it’s embedded in my brain .It’s my way of labelling, to explain a whole sentence in two words. ‘ Humanic Crime ‘ This is where one human being inflicts pain, injuries, torture to the mind, body and soul of another human being (beings) . This type of criminal should lose their human rights ! Which would stop them using the system to get what they want by playing the      ‘ Human rights card ‘ . I understand as I have been told on numerous occasions that what I want is not possible. So I beg a question….why not ? If we are to stop these people in their tracks ‘before’ they commit these crimes then we are going to need a strong enforced deterrent.

If you have the chance to read my book you will get why I feel so strongly about change.

I want to be able to look to the future and believe in hope that ,
Together …. Globally …. With a United Voice………

WE CAN CHANGE HISTORY